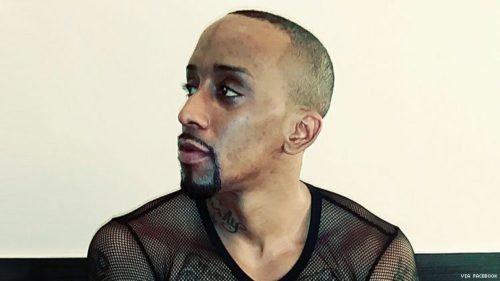 A black bisexual man in New York was killed by police in a confrontation in his own apartment.

Two weeks ago on April 14, Kawaski Trawick, 32, got locked out of his apartment and was worried that food he was cooking could start a fire. Others in the building say that he was knocking on doors and bothering the neighbors.

Trawick, who was bisexual, was living in a building for people at risk of becoming homeless. Friends say that he suffered from unspecified mental health problems and they believe that he was having an “episode” that evening.

Two 911 calls were made. According to The City‘s chronology, fire fighters showed up at his building in the Bronx at 10:53 pm, broke open his door, verified that there was no fire, and left at 10:59 p.m.

At 11:06, two uniformed police officers arrived. In a statement, the NYPD said that the super escorted them to Trawick’s apartment.

They knocked on the door, which, now broken, opened by itself. They saw Trawick holding a cheap, serrated bread knife and a broom handle. The officers told him to drop what the NYPD statement refers to as “weapons.” 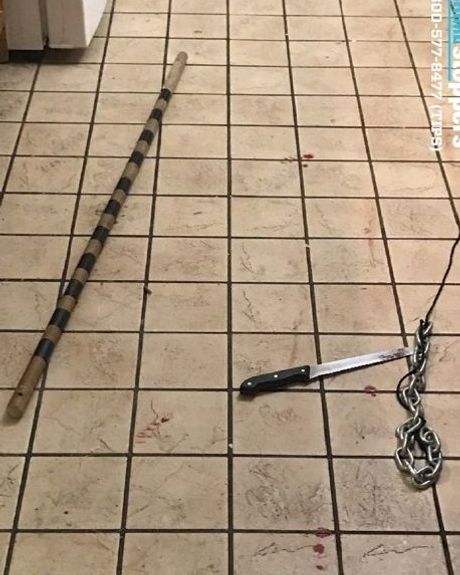 The broom handle and bread knife

He allegedly did not comply and the officers tased him. He then “jumped to his feet and charged at the officers,” and one of them shot him four times in the chest. He was taken to the hospital and pronounced dead.

Anthony Smallwood, 22, said that he had been friends with Trawick for 13 years.

“He was fighting a lot, there were a lot of physical fights. His family threw him out because of his sexuality,” Smallwood told the New York Daily News. “He was bisexual. We’re both bisexual. He’s the one that helped me come out.”

One of the 911 calls was made by a security guard, who told 911 that Trawick was mentally unstable that day, but officers were not warned that they were responding to an “emotionally disturbed person” (EDP).

NYPD guidelines for handling cases involving an EDP say that deadly force should be used only to protect someone else’s life, and “no attempt will be made to take the EDP into custody without the specific direction of a supervisor unless there is an immediate threat of physical harm to the EDP or others are present.”

According to FBI data, black people are more than twice as likely to be killed by police than the general population.

And, according to the Treatment Advocacy Center, people with untreated mental illness are 16 times more likely to be killed by police.